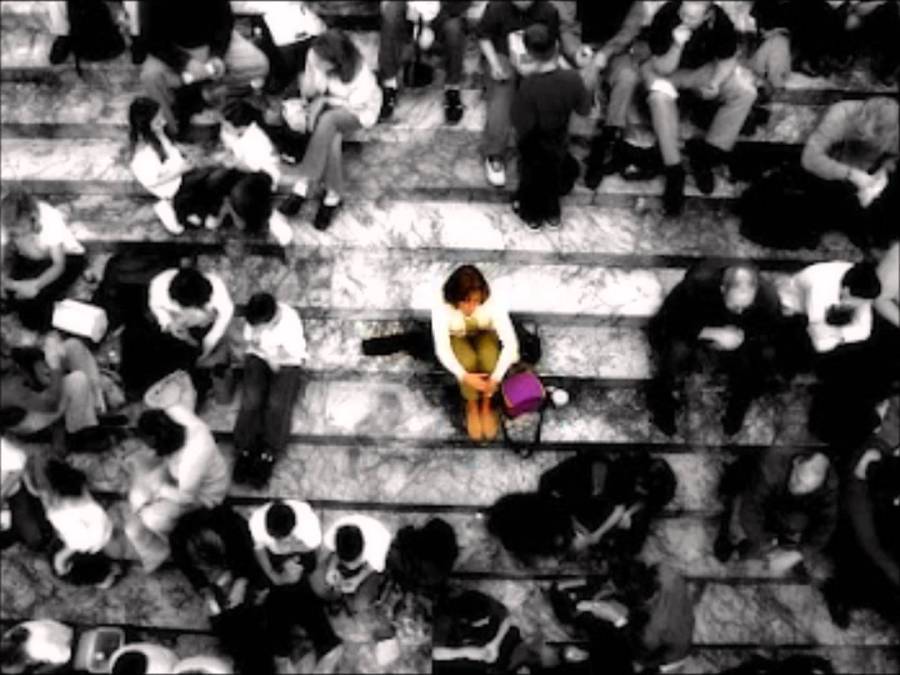 Whether we like it or not, the holiday season is upon us.

Not to sound like an old curmudgeon, I suspect that most of us are starting or will soon feel just a bit warmer in the depths of our hearts. That warm and fuzzy feeling, knowing that Christmas, friends, family, food, parties and such are peeking their noses out from around the corner. All of it ready to explode upon us a furry of activities and diarrhea-related overindulgences resulting from the numerous trip to the party buffets and pub crawls.

With the craziness that can surround the next six weeks or so, it is easy to get lost or certainly feel lost.

Not in a physical sense, but in the sense as a person, as “you.”

You know, waiting in line for “your number” to be called. Not your name to be called, but some random ticket you’ve yanked out of a machine of the wall “to be called.”

The delivery company asks for the shipping number when the package you order isn’t delivered on time or gets lost. They don’t care about your name necessarily, because “the system only tracks a number they tell you.”

This can be the season to feel lost in a crowd. Just simply a number in the mass of humanity.

And we know that people are much more than numbers. Our name is “who we are” to some extent. It can provide a glimpse of our heritage, where our family might be from.

There is a lot associated with our name.

But, what if for eternity, all you are known for and remembered as is simply “a number?”

You have a name; a history – but no one knows it. You as a person are unfortunately and sadly now and forever known and remembered as a number.

Is that what we would have wanted or desired?

Is that what others would have wanted for us?

If at no other time of year, we need to remember that people, whether they are strangers or those we know, that they are far more than a number.

Far more than a face lost in the crowd. 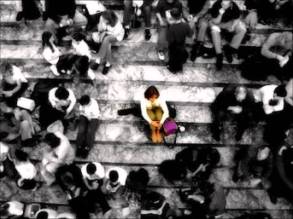 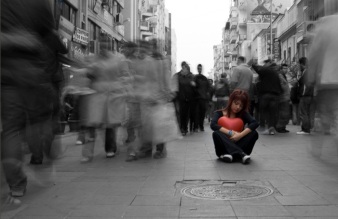 I think that says it all.

3 thoughts on “Thoughts From The Wilderness – Next Number Please”

Blogs That You Should Have Read, But Can Still Read

Posts I Liked – Maybe Check Them Out Too!

Contents – Breaking it Down Some More

Pictures from Out and About 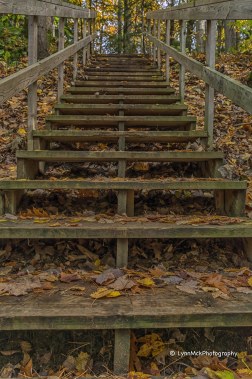 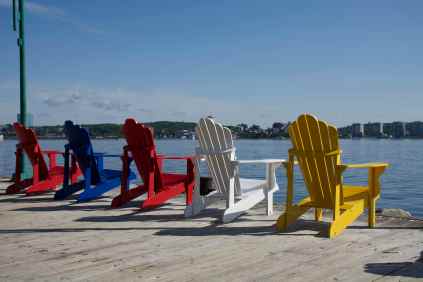 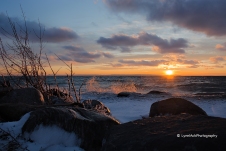 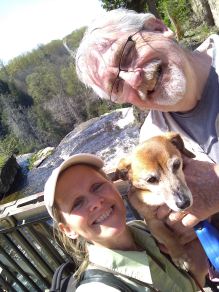 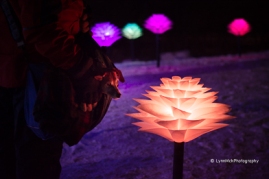 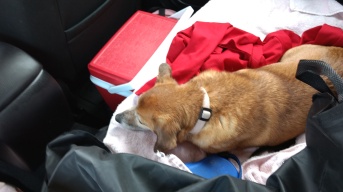 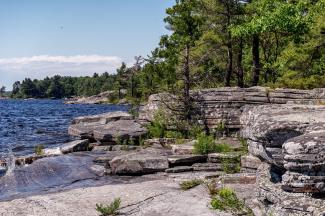 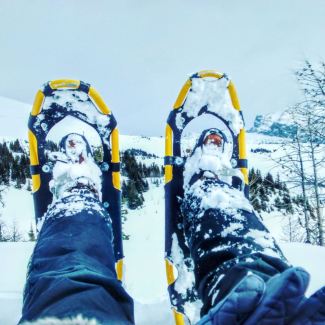 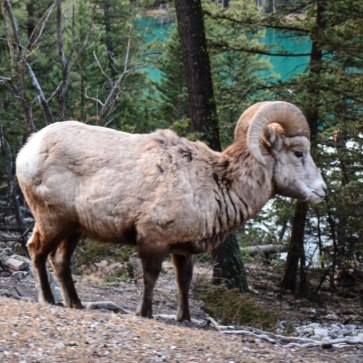 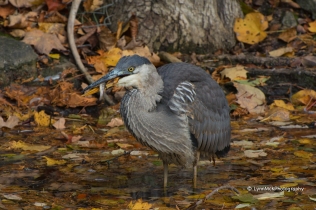 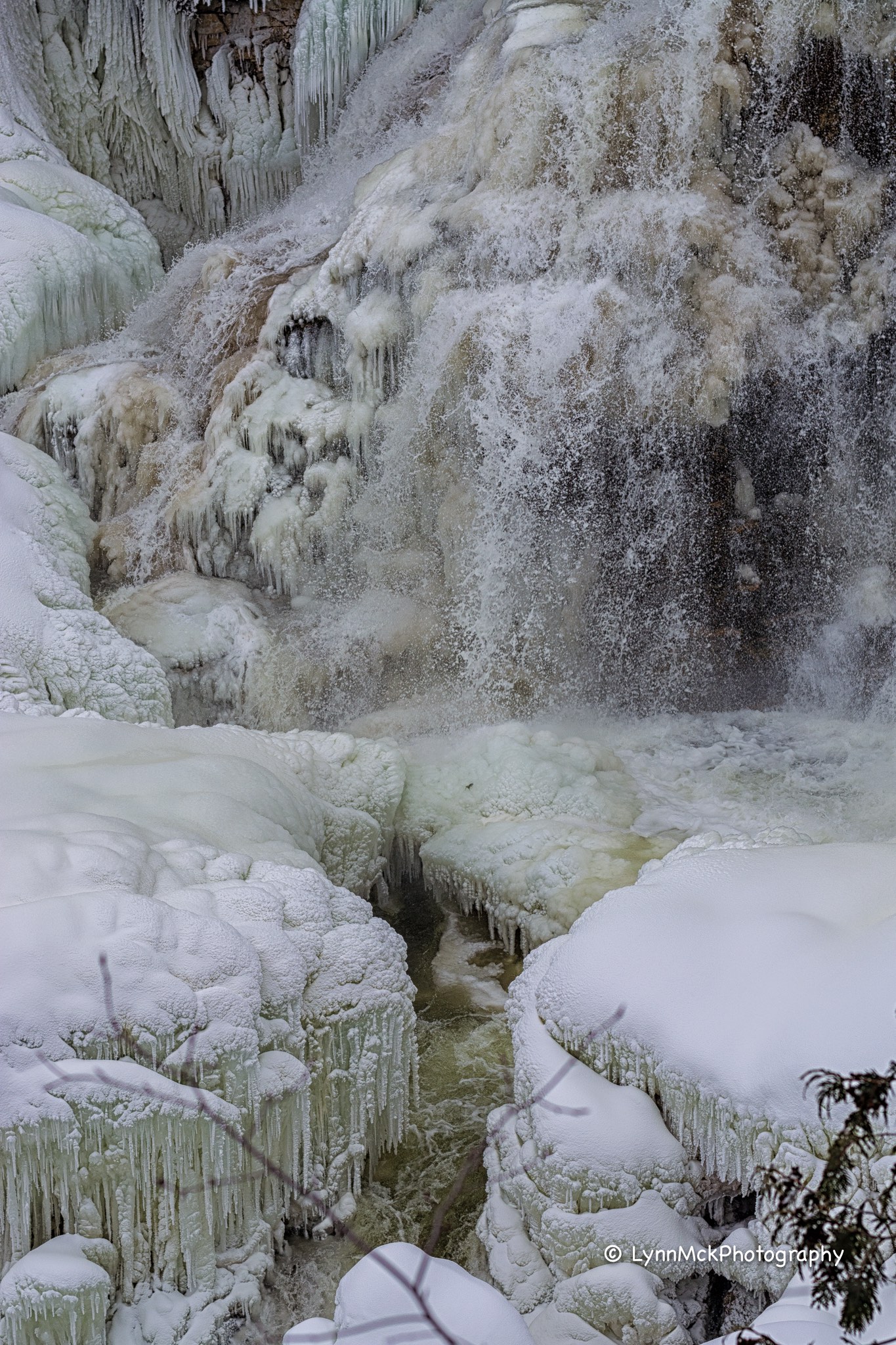